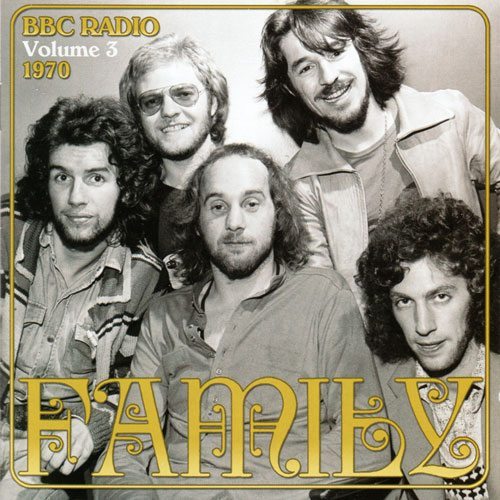 The CD closes with the group’s jam, ‘Blow By Blow’, which is another previously unreleased track.The first two titles here have been remastered from the original BBC production tapes. The remaining tracks on this CD are taken from private ‘off-air’ recordings, as the original master tapes no longer exist.

This album has been compiled and released with the full endorsement of the group. The accompanying 12 page booklet includes extensive liner notes, complete recording details and several rare band photographs. 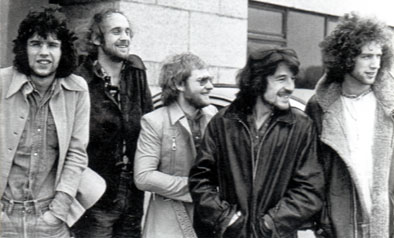