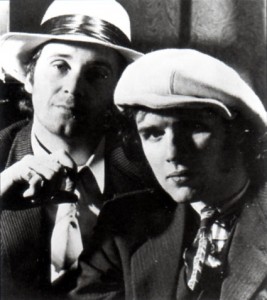 After Family’s break up in 1973, Roger Chapman and Charlie Whitney kept things going and recorded an album Streetwalkers, released in 1974. The long awaited official release of the tracks that comprised that first  Chapman/Whitney Streetwalkers album is taken from the original master tapes and re-sequenced by Roger Chapman. This has been much demanded and a long wait for fans of this excellent record. The tracks appear in the original order that the band wished to appear on the record but was changed by “management”. The CD features a new sleeve (per Chapman’s suggestion) plus sleeve notes by Pete Feenstra, lyrics and rare pictures of Roger Chapman and Charlie Whitney. 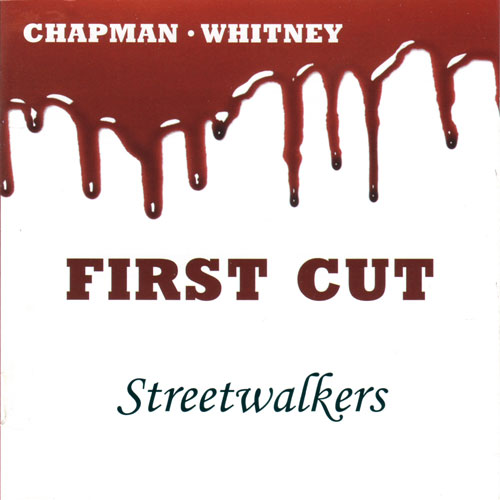 Pre-order it from Amazon.com (UK)