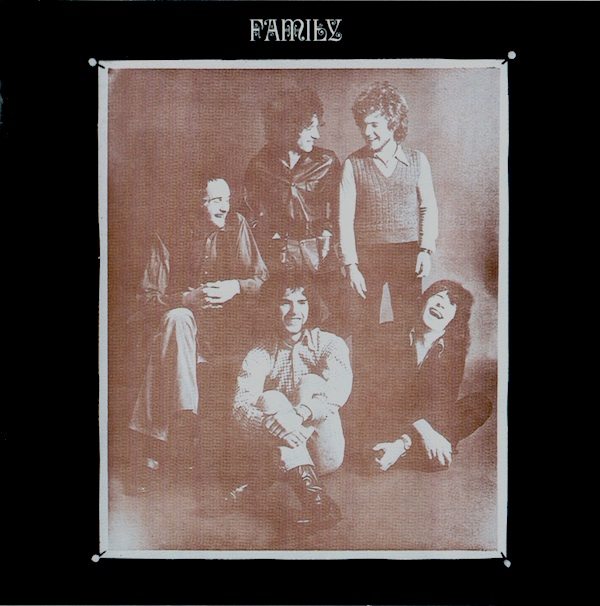 The album was recorded late 1969 in Olympic Studios in London. It was their first album with new members John Weider on bass and Poli Palmer on keyboards, flute and vibraphone. The past several months had been full of setbacks for Family, with Grech having left for Blind Faith, King forced to leave for getting too deep into drug addiction, and their first U.S. tour having proved a disaster.

Although many of the songs had been written with King’s saxophone in mind, Charlie Whitney and Roger Chapman were able to rework them with Palmer’s instruments, and Palmer quickly made himself integral to Family’s sound. Because some of these songs had been debuted in live performances in the previous year, many Family fans found themselves getting accommodated to arrangements that sounded radically different from what they expected.

Much of A Song for Me shows Family exploring various popular forms, from jazz and blues to folk and country.