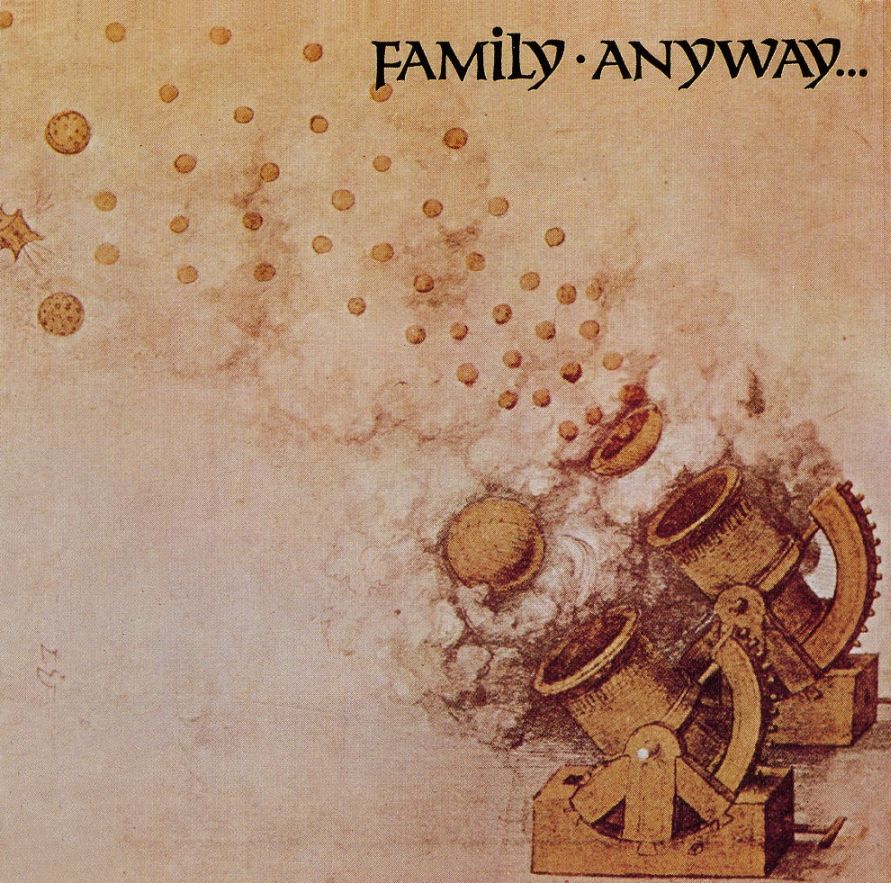 Anyway was a stopgap album between A Song for Me and Fearless, evenly divided between a concert side and a studio side. The record was originally meant to be a double live album, but the band felt the available recordings weren’t up to par; the Fairfield Halls (July 26, 1970) performances were meant to satisfy fans who wanted an example of their concert work on disc. Apart from a studio recording of “Strange Band” issued on an EP, none of the songs performed live, in fact, had ever been released in any form.

Side One: Fairfield Halls, Croydon