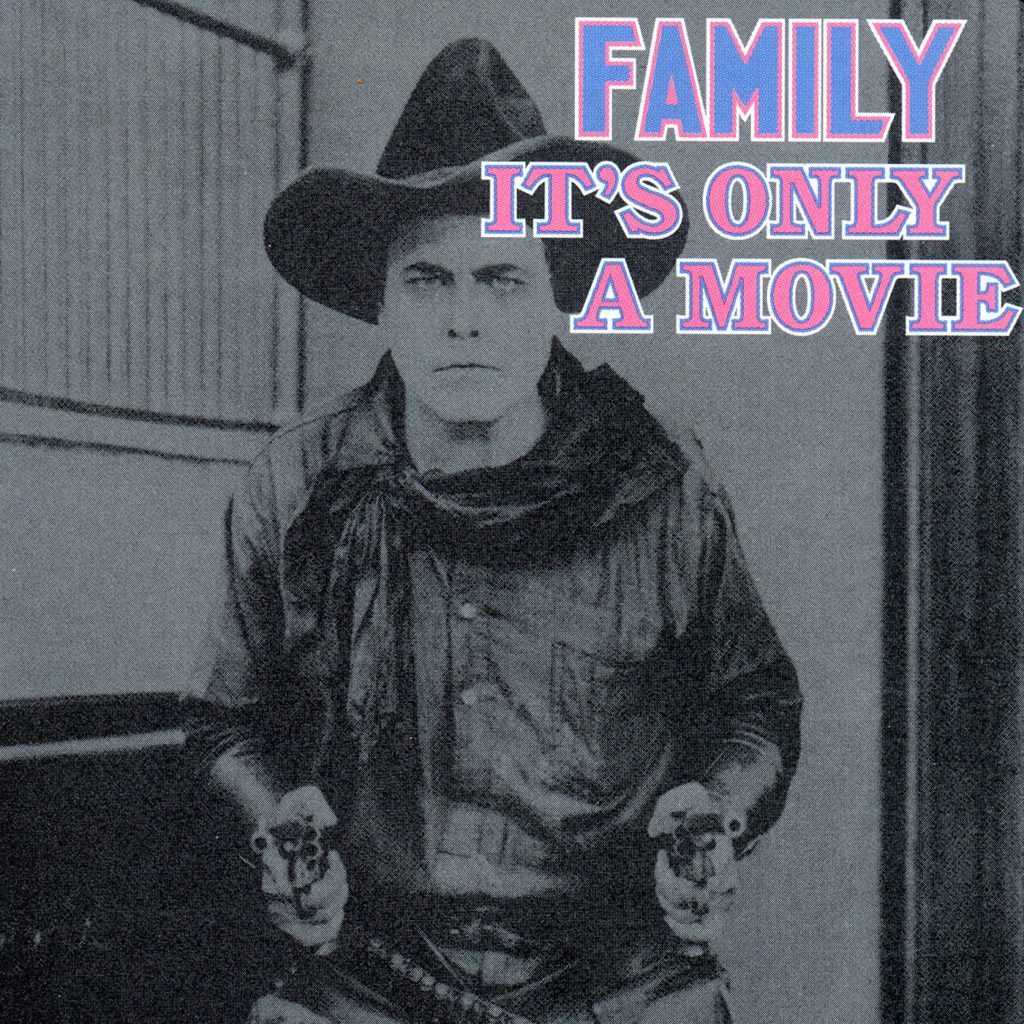 Well, here we have the final official long player from Family, and it was recorded and released as a farewell album. Palmer left at the end of 1972, and was immediately replaced by session man Tony Ashton, probably to support live commitments. Even with this strong lineup, the core of Family (Chapman, Whitney, and Townsend) felt there had been too many changes, and decided to finish it before it finished them.

In the styles leading up to this time, Family had continued to both soften and expand their sound a bit, embellishing it with horns and strings. New songs seemed to point towards America a little bit, touching on rootsy elements like gospel, and rhythm and blues. This album even throws in a little Dixieland into some songs. Maybe a love a letter to the land that eluded the band.

By this time Chapman/Whitney had a lighter approach in both composition and execution, with the knowledge that this was a time to have fun with the music. This “good-time” era of Family was somewhat inspired by Rod Stewart’s style at the time. Chapman: “We we’re definitely starting to drink.” But Chapman soon tired of settling to be the “boozin’ boogie band” of the final years.

Sometimes Derek and the Dominoes comes to mind when I hear this album, possibly due to similar early 70’s laid-back rock. I played this album for a friend who had no knowledge of Family, and they commented that some tunes reminded them of a cross between Randy Newman’s voice and Leon Redbone’s musical style. On this last period of songwriting, Chapman has said: “The choruses came more and more. As you write you can’t help but standardize yourself.” The move from “progressive” to truly talented had occurred. And thus ended Family. 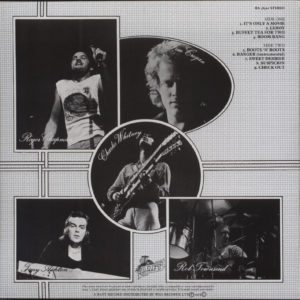 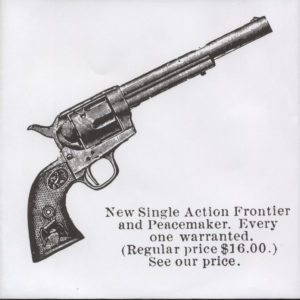