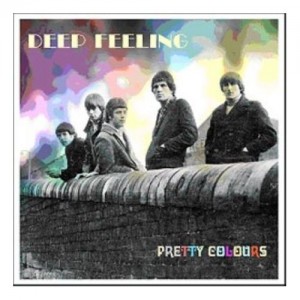 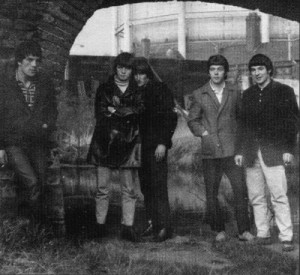 Formed from the ashes of beat band the Hellions in 1966, the short-lived Deep Feeling were one of the most adventurous bands of their time. Featuring Jim Capaldi (Traffic), Poli Palmer (Family), Luther Grosvenor (Mott The Hoople), Gordon Jackson (later to make a classic solo LP) and Dave Meredith, they wowed London audiences with their audacious brand of exotic proto-psychedelia, even backing Jimi Hendrix at his first UK gig. Tragically, however, Capaldi departed to form Traffic during the sessions for their debut (produced by former Yardbirds and Rolling Stones manager Giorgio Gomelsky), and the tapes were shelved until 2009. The remarkable tracks make their first-ever appearance on “Pretty Colours”, together with demos made by Palmer and Jackson in 1967 and a song featuring the duo backed by the Blossom Toes, and come with a packed booklet including detailed notes and rare photographs.