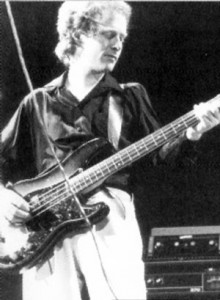 Born March 9, 1946. At aged fourteen, Cregan joined The Falcons, which was formed whilst he attended Poole Grammar school. After developing his next band The Disastisfied Blues Band Cregan briefly joined with future Traffic frontman Dave Mason, in Julian Covay and the Machine in 1967 and moved on to join the rock and soul band The Ingoes as a vocalist and guitarist. This band soon morphed into the psychedelic Blossom Toes. 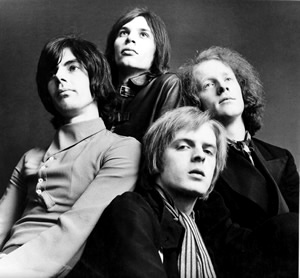 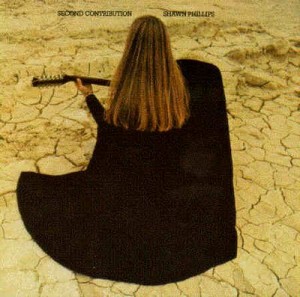 Stud
A band that was more “folk” than the name would suggest, with gentle vocals by both Cregan and John Weider. Began as a trio of Cregan and the rhythm section of the first Taste lineup. Big in Germany, their last two albums were released there. Weider joined for these albums (September and Goodbye – Live At Command Studios). Bassist Charlie McCracken ended up in the reformed Spencer Davis Group with Eddie Hardin, and these two went on to form Axis Point with Charlie Whitney. 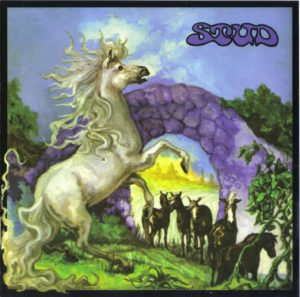 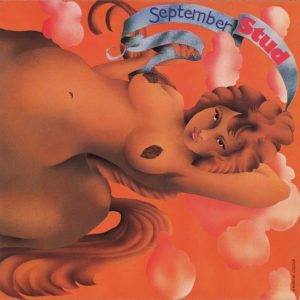 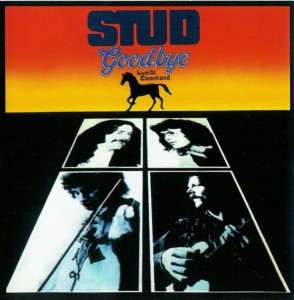 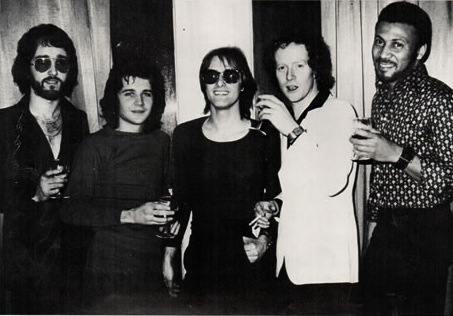 Cregan married Hollywood, California model Jane Booke and they lived in Los Angeles. Recently Cregan has spent more time in London. On Steve Harley’s BBC Radio 2 show aired in January 2004, he explained that he had grown tired of Los Angeles culture and has moved to UK. 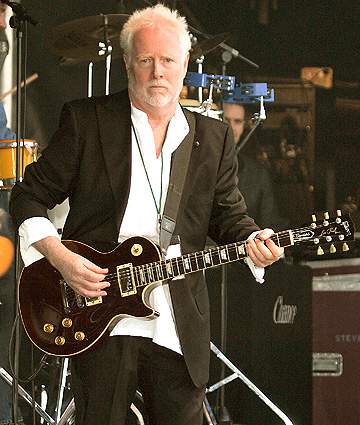